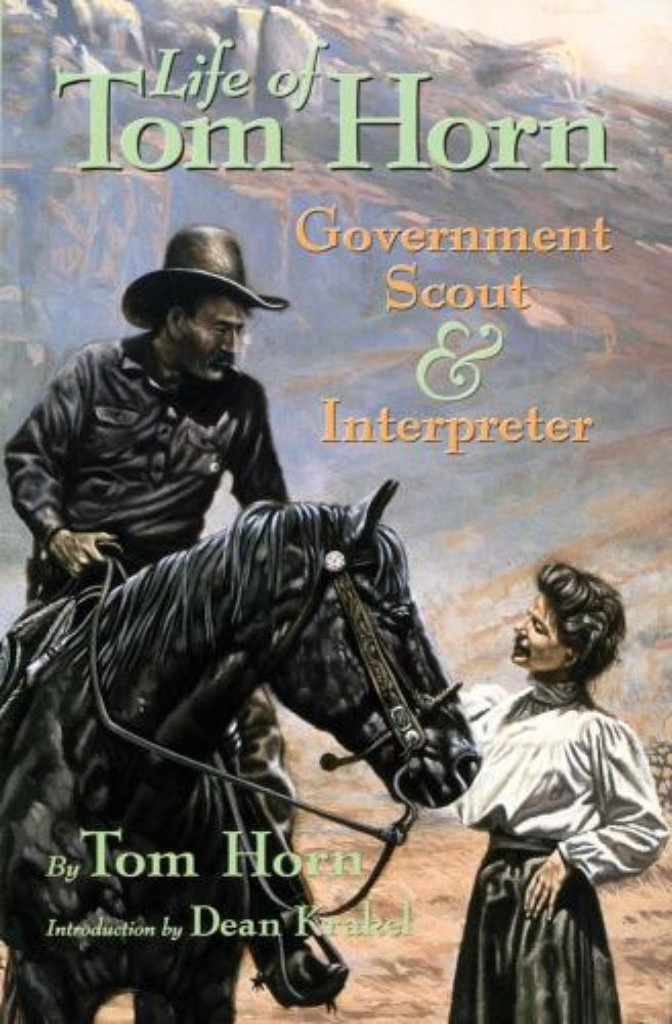 On November 20, 1903, Tom Horn was hanged in Cheyenne, Wyoming, for the murder of a fourteen-year-old nester boy. Horn-army scout and interpreter for Generals Willcox, Crook, and Miles in the Apache wars, Pinkerton operative, cattle detective, and "King of Cowboys"-was hanged like a common criminal, many think mistakenly. His own account of his life, written while he was in prison and first published in 1904, is not really a vindication, says Dean Krakel in his introduction. "While the appendix is spiked with interesting letters, testimonials, and transcripts, they don't really add up to anything in the way of an explanation of what really happened." Regardless of Horn's guilt or innocence, his story, beginning when he was a runaway Missouri farm boy, provides a firsthand look at scout Al Sieber in action, at the military both great and small, at the wily Geronimo, the renegade Natchez, and old Chief Nana of the Apaches.

Tom Horn Blood on the Moon