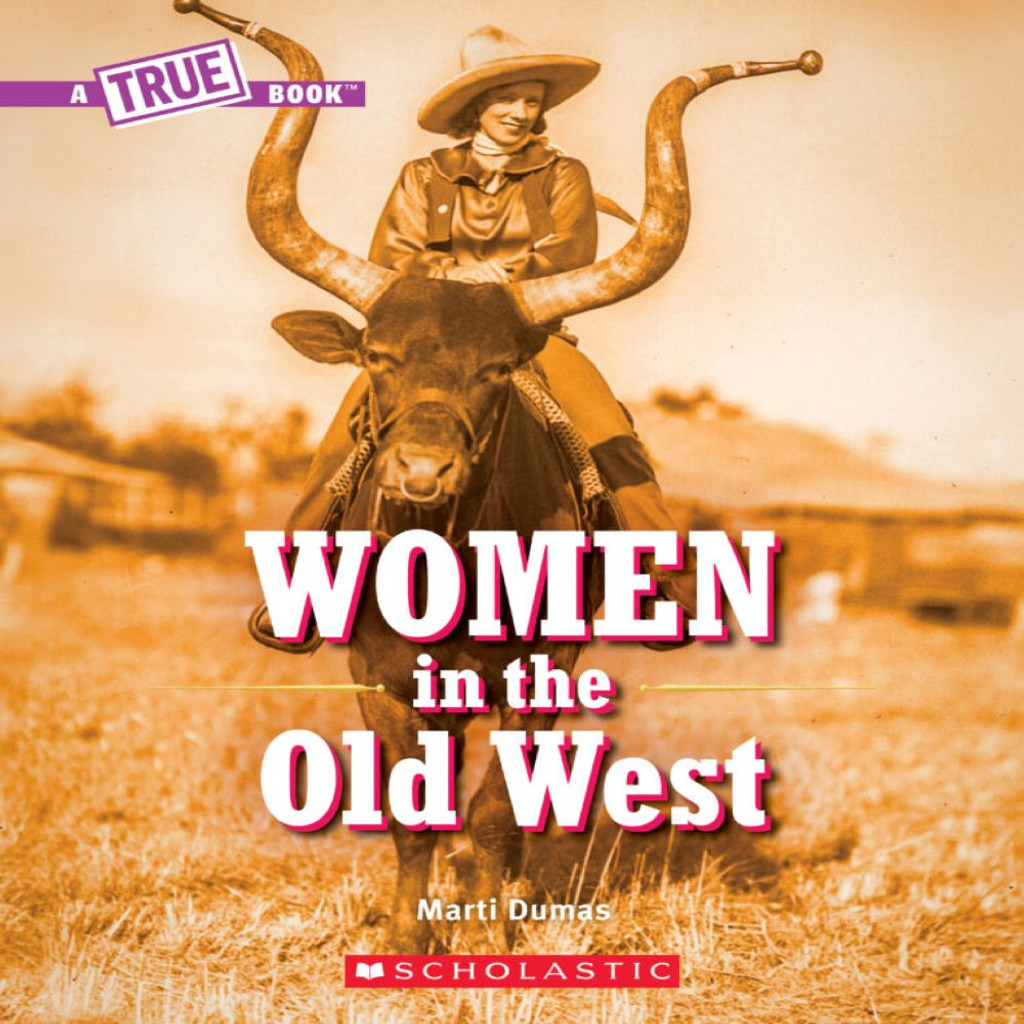 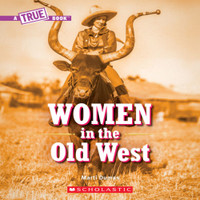 Many women of different backgrounds lived together in the American West. Former enslaved women left the racism of the Southern states to find a new life. White settlers traveled alone or with their families seeking their fortune as farmers, teachers, or gold miners. They met Mexican and Native American women who already lived in the territory. They were later joined by Japanese and Chinese immigrant women. All these women faced hardship and an unfamiliar life as they fought for their rights, their freedom, and their land in the American West. This book tells their story.

Women are sometimes called the silent protagonists of history. But since before the founding of our nation until now, women have organized, marched and inspired. They forced change and created opportunity.

With engaging text, fun facts, photography, infographics, and art, this new set of books examines how individual women of differing races and socioeconomic status took a stand, and how groups of women lived and fought throughout the history of this country. It looks at how they celebrated victories that included the right to vote, the right to serve their country, and the right to equal employment.

Myths & Mysteries of the Old West