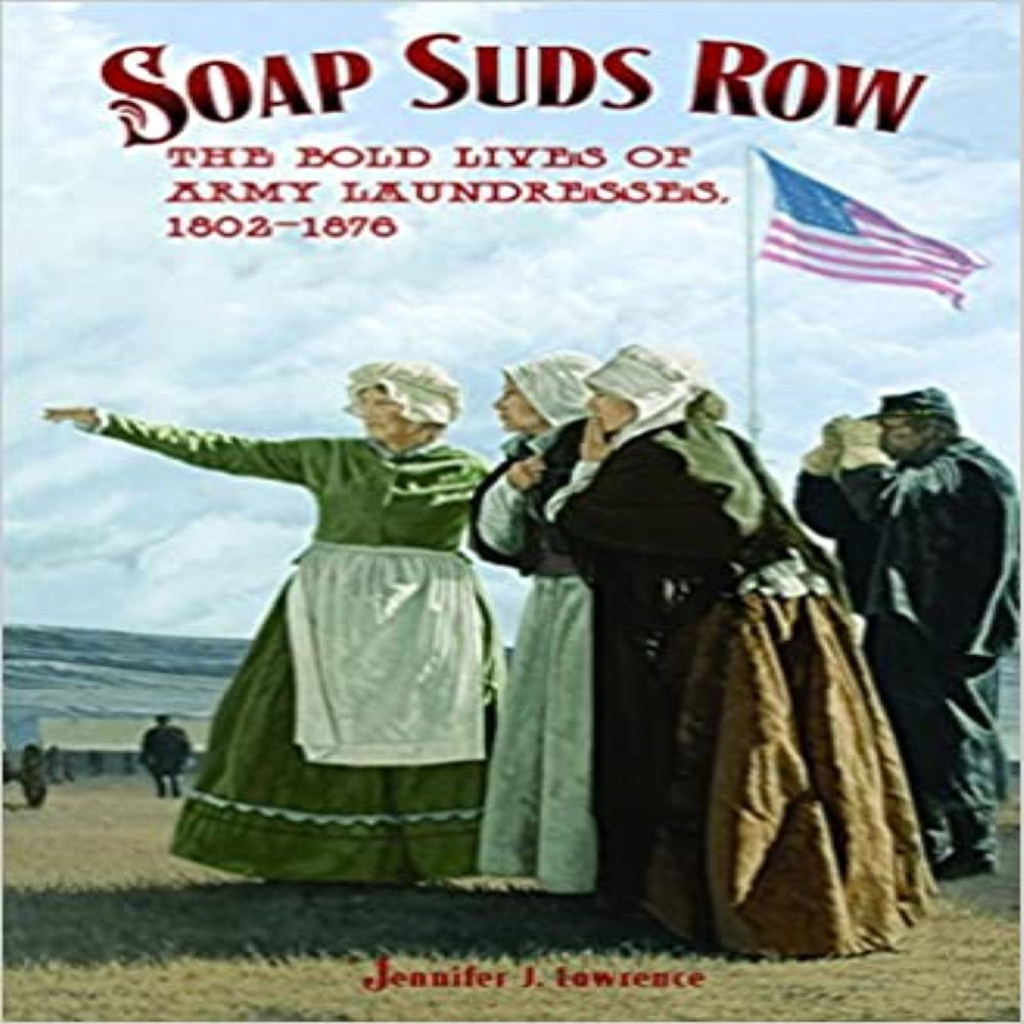 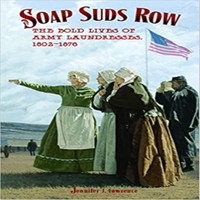 Women have always followed the troops, but military laundresses were the first to be carried on the rolls of the U.S. Army. They traveled and lived alongside the soldiers during two of the most important conflicts in United States history: the Civil War and the war on the western frontier.

A few laundresses made names for themselves. Laundresses who got written up in records, diaries, and newspapers were often involved in colorful or unfortunate circumstances. No, they were not all loose women. Some were; however, most were simply brave, adventurous, and unorthodox women.

They marched with the army for hundreds of miles, carrying their babies and tugging small children behind them. Among the first non-native women on lonely frontier outposts, they waited in frightened huddles in camps and forts for their soldier-husbands to return from dangerous campaigns. Susie King Taylor, born a slave, taught both black children and soldiers to read and write between washing piles of laundry. A Mexican-American War laundress was eulogized as able to whip any man, fair fight or foul; shoot a pistol better than anyone; and outplay or out-cheat any gambler. A well-known laundress from the Indian Wars period, Mrs. Nash, kept a secret that remained undiscovered until her death. Little note was made of laundresses who worked hard day after day, like Maggie Flood, who faced special family challenges on the frontier.