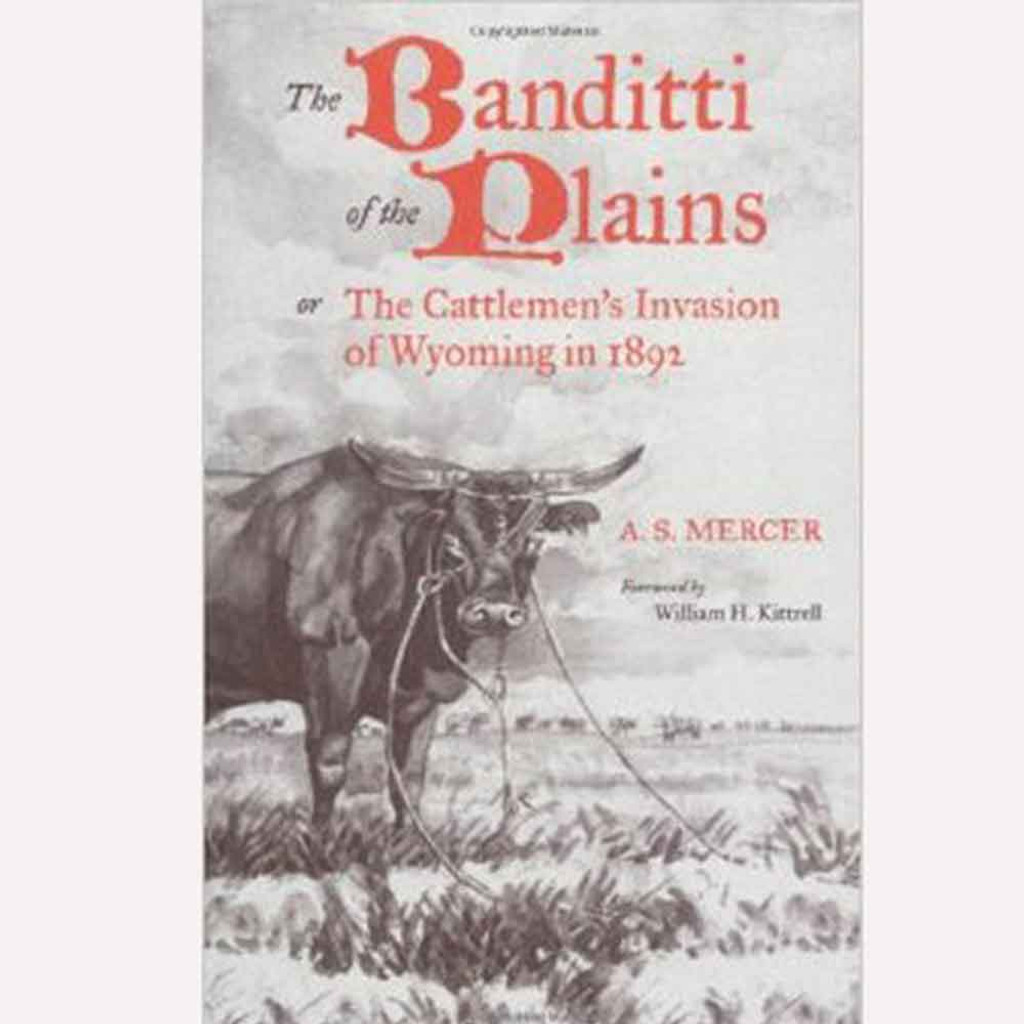 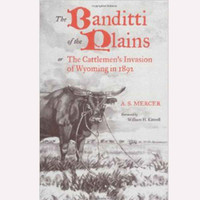 In 1894, when A.S. Mercer published this angry eyewitness account of the cattlemen´s invasion of Wyoming, the book was so thoroughly and ruthlessly suppressed that even the copyright copies disappeared from the Library of Congress.

Although historians have since questioned some of Mercer´s conclusions about the Johnson County range war, they have never controverted the facts of the cattlemen-homesteader struggle as he grimly reported them. The war took place in 1892, when Wyoming's cattle kings, faced with the loss of their ranges to homesteaders, decided to eliminate the small farmers and ranchers. Fifty-two cattlemen and hired gunmen from Texas and Idaho proceeded on their infamous invasion of Johnson Country where they planned to exterminate 30 to 50 settlers including the sheriff. The tables were turned when the homesteaders rallied behind the sheriff and besieged the cattlemen. The Johnson County War ended when the cattlemen surrendered to the military.

In this new edition of The Banditti of the Plains the original text has been followed with the utmost fidelity, even including the illustrations. An informed and interesting foreword by William H. Kittrell has been added to the book.