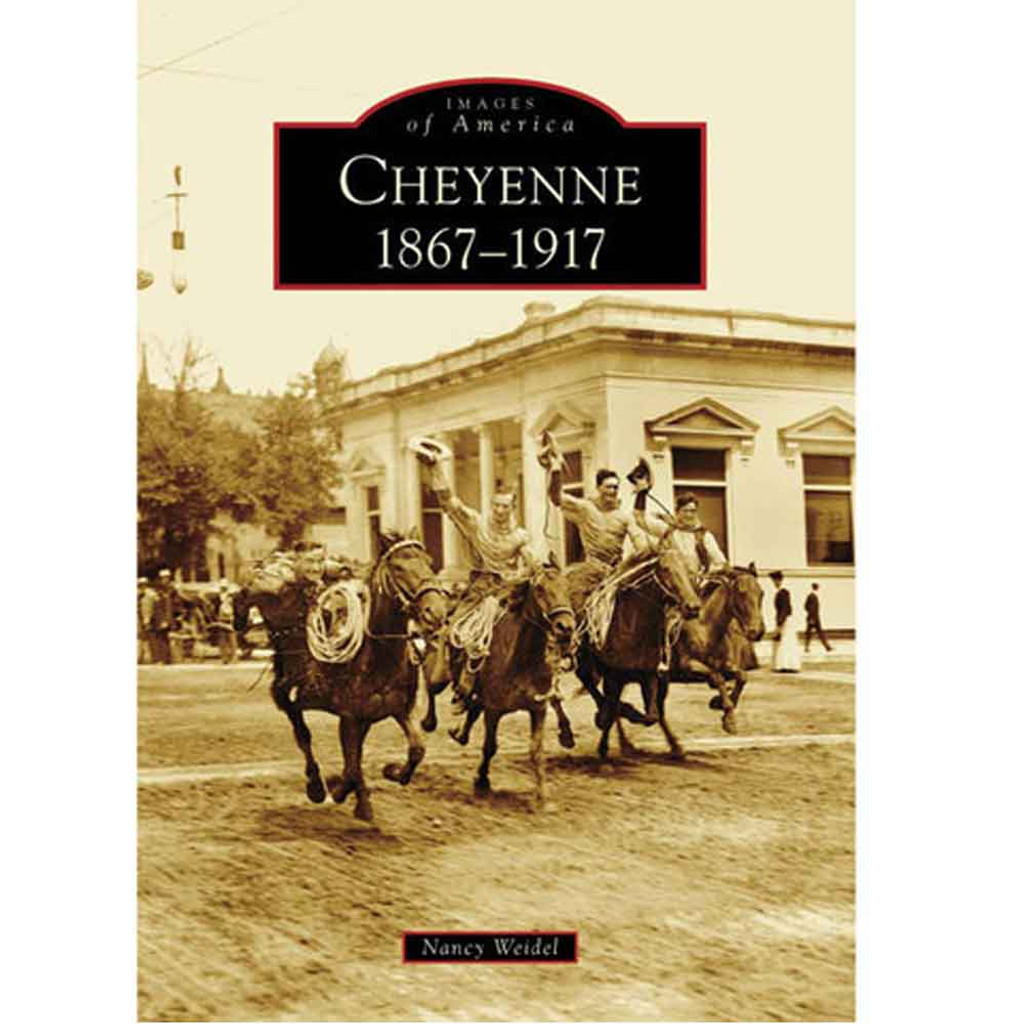 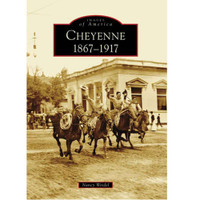 Cheyenne, known from its earliest days as the "Magic City of the Plains," sprang up almost overnight in 1867 to meet the Union Pacific Railroad's anticipated westward expansion. Named after the Cheyenne Indian tribe that lived in the area, the wild frontier settlement quickly evolved from a tent town to one of the most sophisticated cities west of the Mississippi River. Cheyenne was settled by a variety of people, including cattle barons, soldiers from nearby Fort D. A. Russell, merchants, railroad workers, prostitutes, and gamblers. Buildings such as the Cheyenne Club, the Opera House, the Inter Ocean Hotel, the mansions along Ferguson Street, and a lively downtown defined Cheyenne as a prosperous city by the early 1880s. As Wyoming's capital grew, annual events such as Frontier Days brought the legend of Cheyenne into the first two decades of the 20th century.
Current Stock:
SKU: 02-001-0750

The Ghostly Tales of Cheyenne