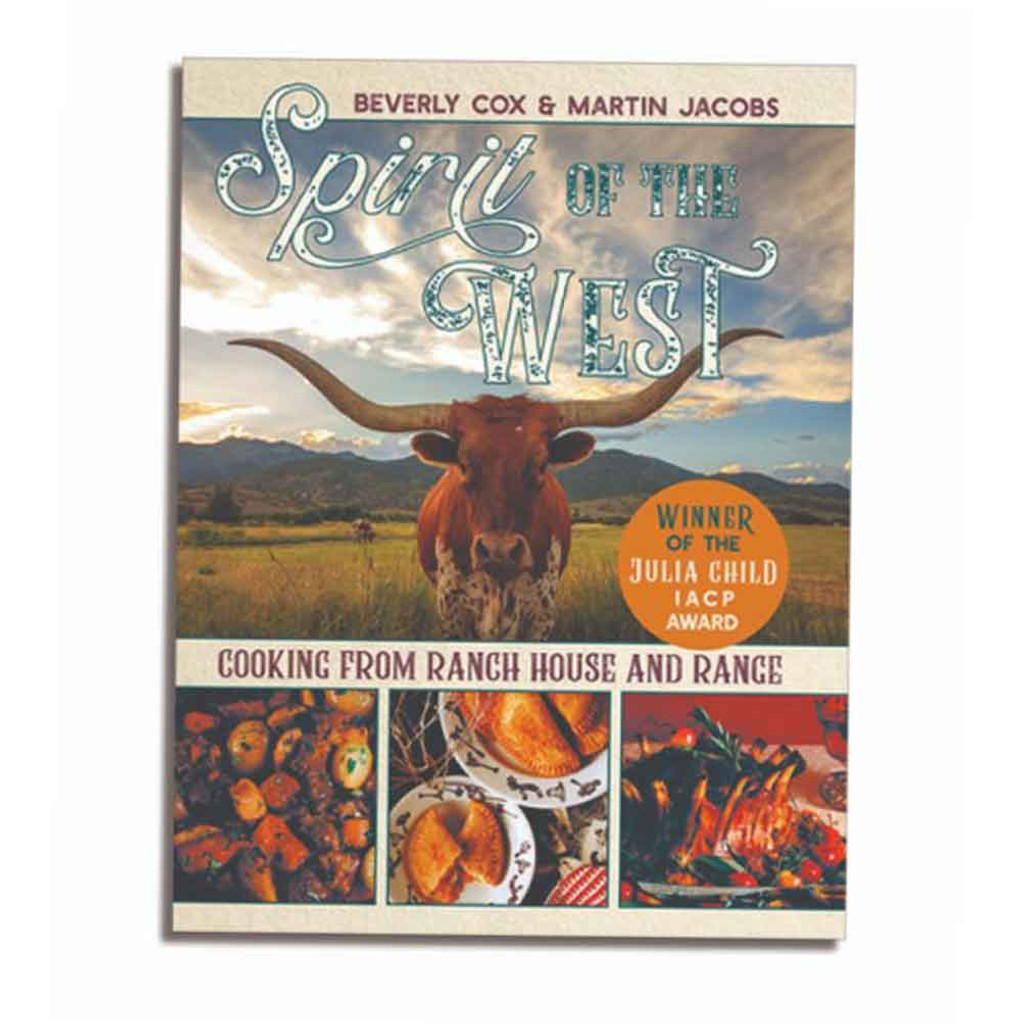 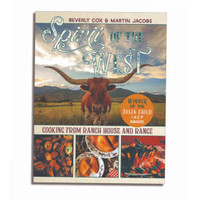 Cooking From Ranch House and Range

Get ready to feast on the scrumptious staples and rich delicacies of ranch-style cooking! Pot Roast with Dumplings, Quichelma Cattle Company’s Rum Ribs, Potato Doughnuts are some of the enticing, simple, and hearty meals that sustained the hard-working and hard-eating cowboys, wranglers, cattle barons and early settlers of the American West. Using available ingredients and basic cookware, these classic and approachable recipes are guaranteed to satisfy the even most hearty appetite.

Peppered throughout the book are the histories behind the recipes—stories of gun-toting grandmothers and fortuitous improvisations over the cook-stove. Notes from Western historian David Dary begin each chapter, providing additional background information and context. Spirit of the West isn’t just a record of the foods of the region, but is also a record of the people who created and were sustained by these foods. The Native peoples of the region, the Mexican cowboys (vaqueros), and settlers from across the entire United States, all left their mark on this truly American cuisine. The eye-catching photographs capture the vibrancy of the dishes and help bring Spirit of the West to the very top of the list of regional cookbooks.