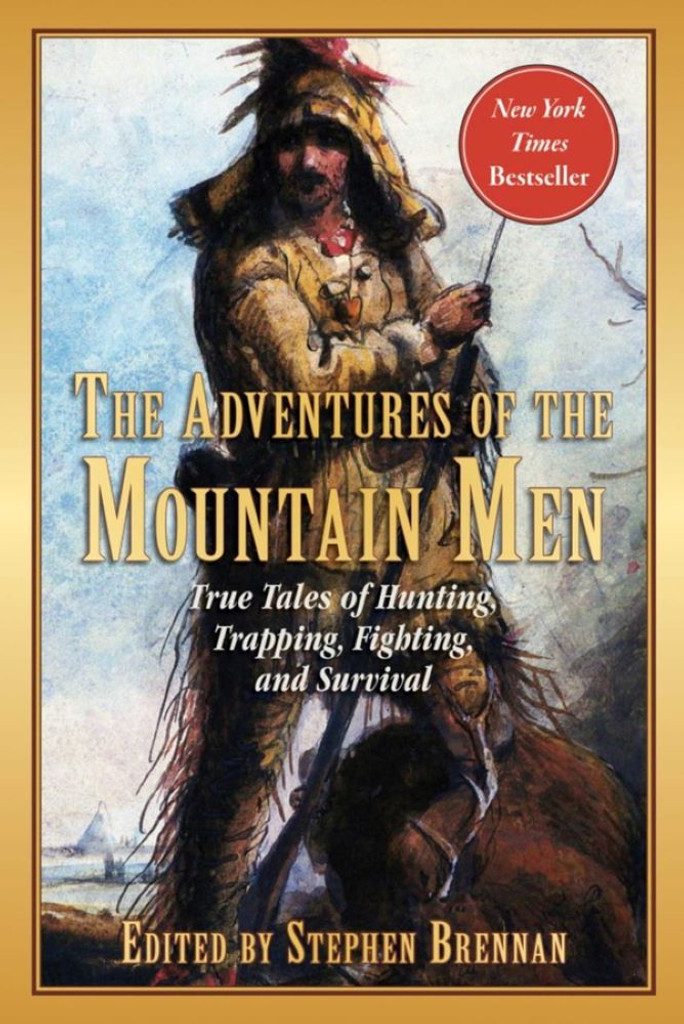 Incredible stories from those who thrived in the Wild West.

The "mountain men” were the hunters and trappers who fiercely strode the Rocky Mountains in the early to mid-1800s. They braved the elements in search of the skins of beavers and other wild animals, to sell or barter for goods. The lifestyle of the mountain men could be harsh, existing as they did among animals, and spending most of their days and nights living and camping out in the great unexplored wilds of the Rockies. Life outdoors presented many threats, not least among them Native Americans, who were hostile to the mountain men encroaching on the area for their own purposes. For a certain kind of pioneer, this risk and more were outweighed by the benefits of living free, without the restrictions and boundaries of "civilized” settlements.

Included in this collection are tales from great writers, including:

Washington Irving
Stanley Vestal
Osborne Russell
Francis Parkman Jr.
And many more!
In The Adventures of the Mountain Men, New York Times bestselling author Stephen Brennan has compiled many of the best stories about the mountain men, the most daring exploits, the death-defying chances taken to hunt big game, the clashes with the arrows of Native Americans, and also the moments when the men were struck by the incomparable beauty of the unsullied, majestic Rocky Mountains.