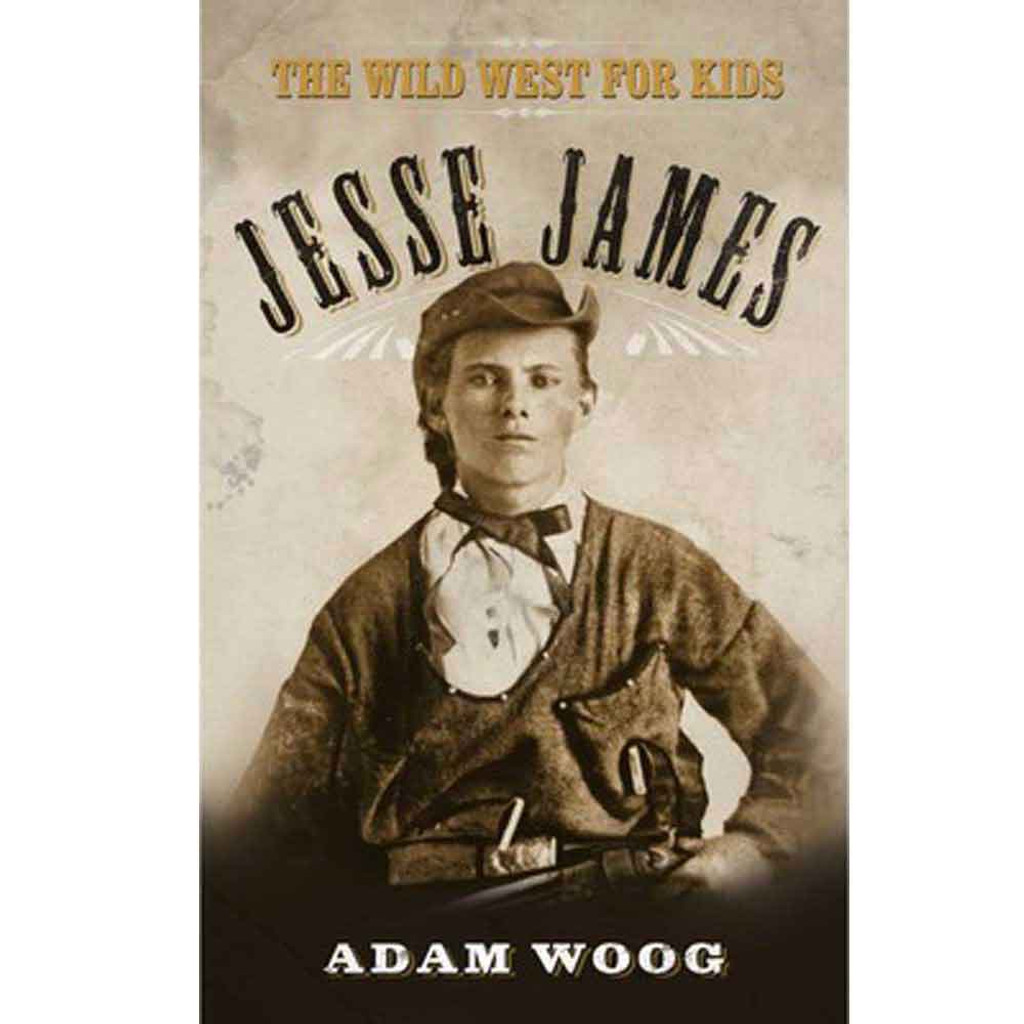 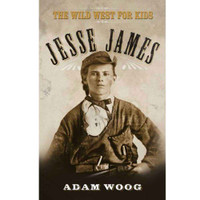 Notorious for his widely publicized bank and train robberies, Jesse James will forever be known as the American outlaw and gang leader. James began his infamous career during the Civil War, as part of a group of Confederate guerrilla fighters in his native state of Missouri. But as the war ended, James turned his life toward crime and soon became a man on the run from the law. Joined by his older brother, Frank, and another set of brothers, James became one of the leaders of the famous James-Younger gang. As a group, these bandits ruled the West, terrorizing banks, stagecoaches, and railroads. Although James was feverishly hunted, he was never taken prisoner by US law enforcement. Instead, his career as an American outlaw was cut short when he was betrayed and murdered by a member of his own gang: Robert Ford.

You Wouldn't Want to Live in a Wild West Town!