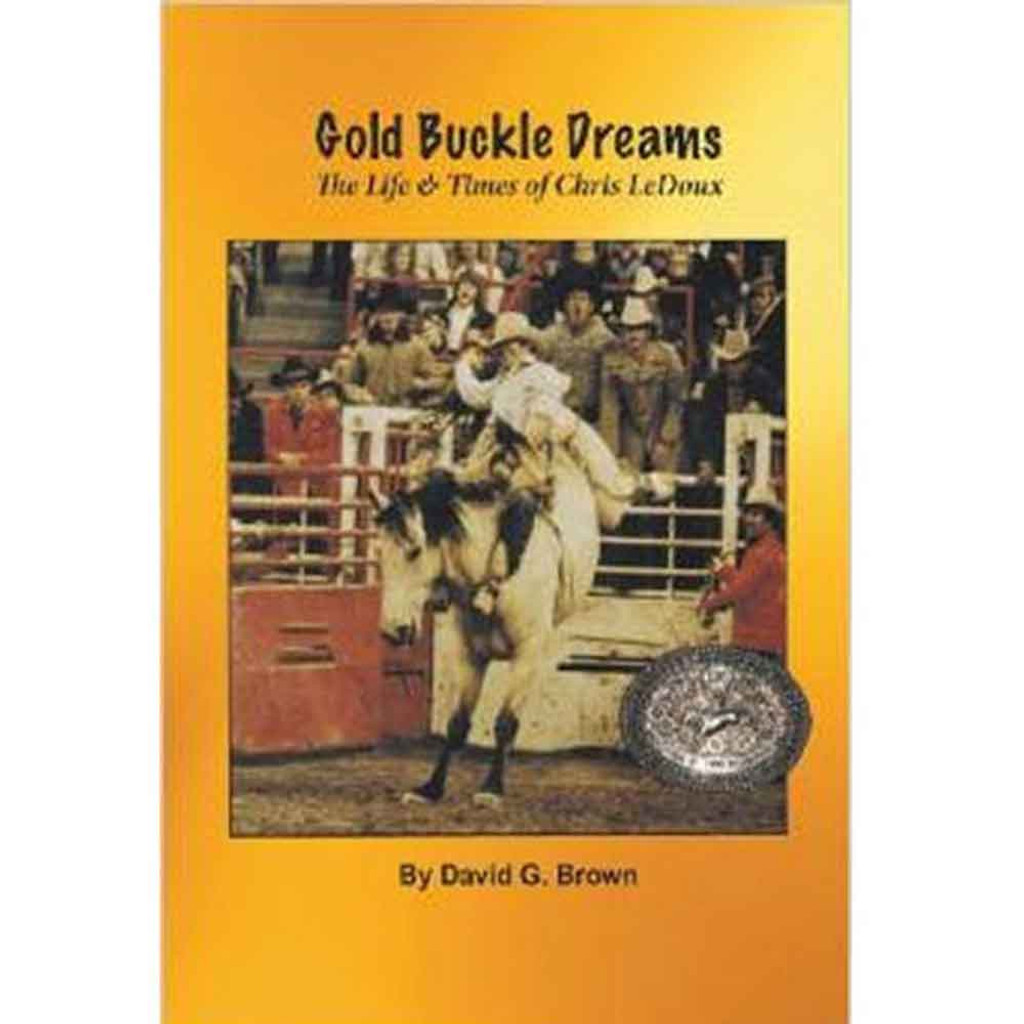 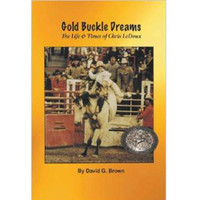 Although Chris LeDoux and his music had a big following in rodeo, it was not until Garth Brooks mentioned LeDoux in a song, that the rest of the world discovered the man. When his career ended in rodeo, LeDoux found a second round of fame in the music world, where he gained an international following. Unfortunately his life ended prematurely, but the legend and music of Chris LeDoux lives on.

You Ain't No Cowboy Buckle