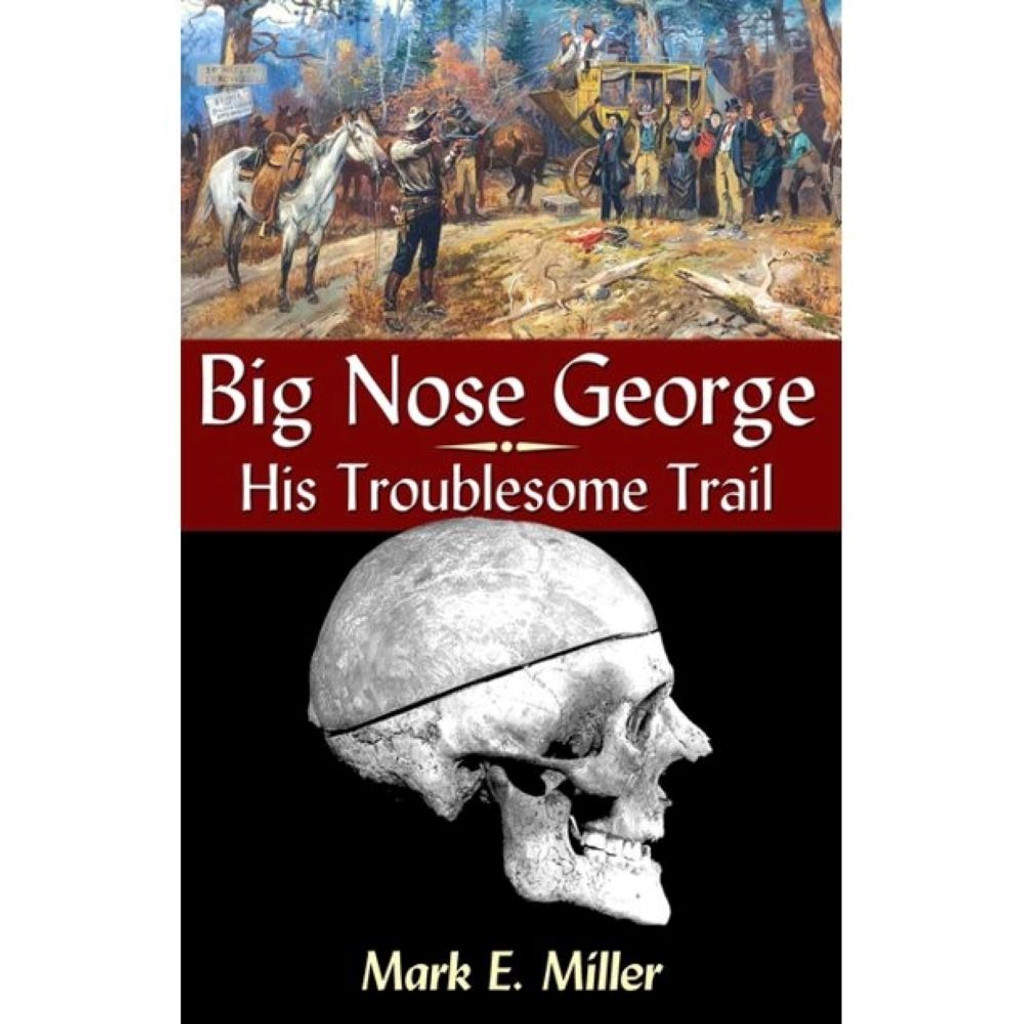 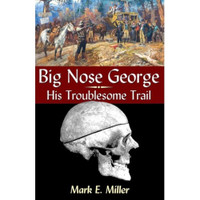 On August 17, 1878 near Como Bluff, Wyoming Territory, a gang of ruffians, scoundrels, thieves, and otherwise bad men went to work in an attempt to derail and rob a Union Pacific passenger train. A railroad section man discovered their plan and the gang fled the area and headed for Elk Mountain. .

In the aftermath, two popular local lawmen were murdered and two members of the outlaw gang wound up on the end of ropes, put there by vigilante mobs. While the manner of death of both outlaws was the similar, one of the men’s stories continues to be told to shocked listeners decades after his death.

Big Nose George Parott was one of the hapless outlaws who was hanged by friends of the slain lawmen. After his death Big Nose George’s story intertwines with the life of an ambitious young physician, Dr. John Osborne, who would later serve as Wyoming’s third governor, and with Lillian Heath who became the first female physician in Wyoming.

Learn the details that led to Big Nose George’s death and then follow the bizarre and grotesque series of events that transpired after his death—which pushed his story from one of a murdering outlaw to one that still astonishes readers today.

Going Along the Emigrant Trails

Heart of the Trail